The upper walls best gained by continuing the path along the top from Second Sister, through a gate to a grassy path leading down to the right as you face. The crag is the upper tier.

The lower tier can be gained either by traversing along the path below Two and a Half Sister, above an alcove to the foot of the crag just beyond. This can also be gained by following the vague path down and right from the Upper Tier, facing out, around a tight fence and continuing down to the lower tier beyond. 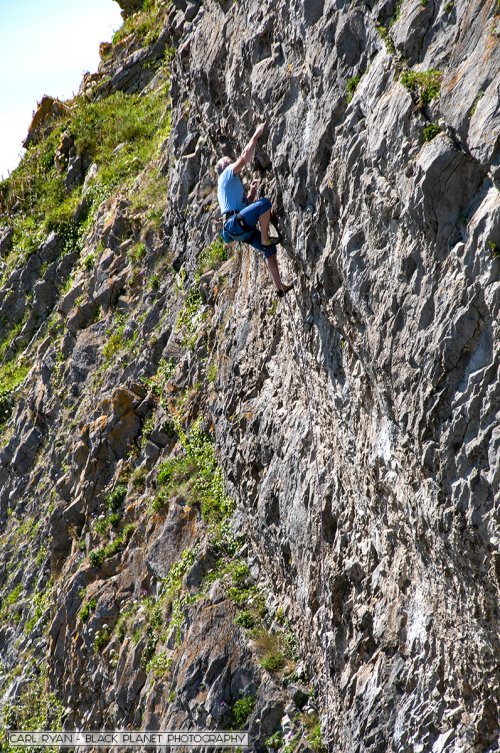 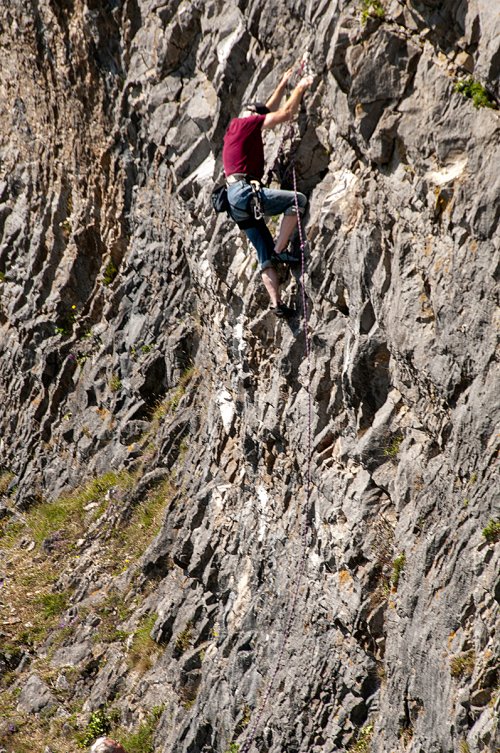