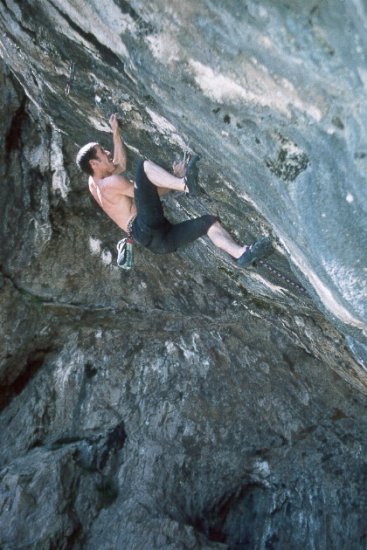 It will come as quite a surprise to many that sport climbing has become available in the Gower due in part to its ‘traditional’ flavour as well as its coastal aspect. This has been due to a couple of reasons:

Third Sister (23.6.19): A new lower crag with with a handful of lower grade routes. A new middle tier with some superb new finds and the excellent upper tier.

Sister Two and a Half (10.1.19) an excellent find with a number of good, though relatively short technical exercises on good rock with an fine outlook.

Silent Walls (19.7.17) another day another crag with a particular gem.

Calcite Bay (18.6.17) another new wall on the upper tier of the Trial Wall area, situated 200m beyond Black Crack right and before Sinners Walls.

Sinners Walls (updated 16.7.17) a new crag a little further along the coastline from Trial Wall with a bunch of worthwhile and easily accessible routes.